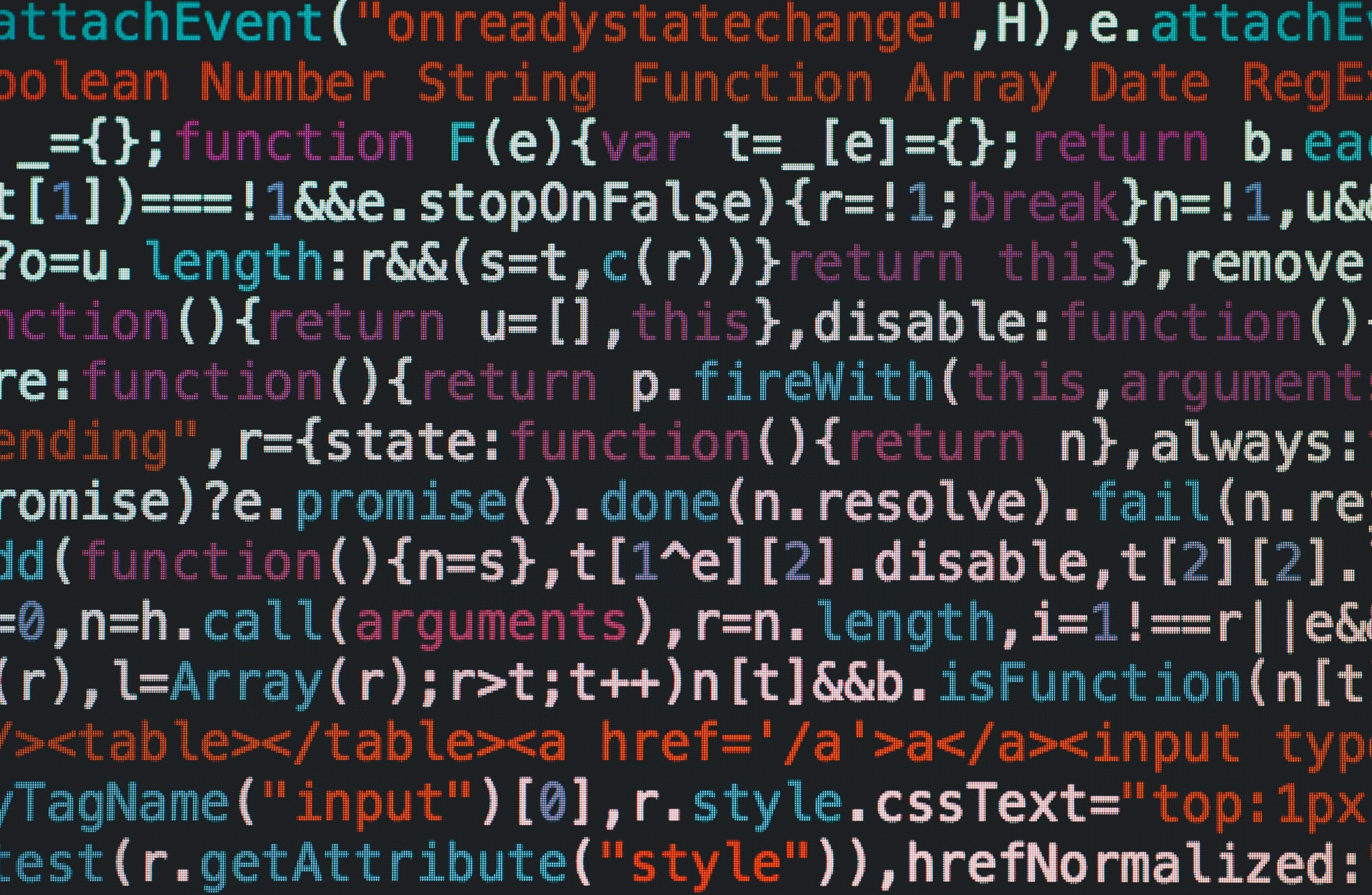 The advantages of containerization and the cloud – General – Services – Software

Delete the cancer in the code.

Customers are used to immediate and regular updates on their personal devices, so it can be very difficult for them to understand how a massive multi-billion dollar organization like a bank, energy company, or supermarket chain is not as flexible and nimble as the phones in their pockets.

But anyone looking under the hood will understand: Legacy technology within a large organization is usually kind of a Frankenstein monster when it comes to add-ons and retrofits, and it would be incredibly expensive, if not impractical, to wholesale replace everything. A large enterprise typically means decades of large, expensive, cumbersome, fragmented, and often incompatible implementations. And these legacy systems weren’t designed with modern agility needs in mind.

You know your systems need to run in the cloud. And you know you need to make sure things are secure and that all of the old pieces not only work together, but will be able to work with current and future implementations as well. So what are you doing?

It’s here that containerization Between.

The container essentially wraps your legacy systems in a cloud native â€œskinâ€, so they now operate in the cloud as if they were cloud native systems.

The containers can all talk to each other, acting as a translator and helping all of your fragmented legacy systems communicate with each other and with all new technology implementations and applications. This hybrid approach is gaining momentum and is known in DevOps like â€œlift and moveâ€ since a monolithic containerized on-premise application can be â€œlifted and movedâ€ elsewhere (eg, modern public or cloud).

Containers also act as a shield, isolating against malicious attacks.

The result is a flexible, dynamic, and protected cloud-native environment that supports your existing and future systems.

But what about the cybersecurity vulnerabilities already present in your systems? Sometimes the threat really comes from inside the house.

There is a strong ethics based on the free exchange of knowledge that has historically underpinned the software engineering community and professions. It’s often called open source ethics. We can greatly thank the many fathers of the internet for this. They had a utopian vision of what software development should look like at the very dawn of the Internet age.

It has a lot of advantages. Rather than reinventing the wheel over and over again, engineers can rest on the shoulders of their peers and ancestors. This is one of the reasons why the growth of this space has been so rapid over the past two decades.

But it has its drawbacks and (especially for business) dangers as well.

If you have a business that uses software of all kinds, you probably have open source code somewhere in the guts of your system. Your IT people have been using open source code in all of your technology products from the very beginning. It is very good. This is normal – great even! But how do you know if there are errors – or worse, malware – that have been introduced into the billions of lines of code already in use in your systems?

Frankly, you don’t. These abnormalities can be called a kind of “cancer in the code”. It could be small mistakes that could cause problems as you develop and develop, or it could be malicious lines smuggled in among the good things. Basically your risk is low as long as you don’t run into a) bad actors or b) bad developers. We are now able to scan the code for these cancers, remove them and provide a dedicated resource for developers.

After that, if any strands are still going through, the moment they try to activate, we have technology that stops them and isolates them. While the container protects you from the outside, containerized security acts like an immune system, protecting you from the inside.