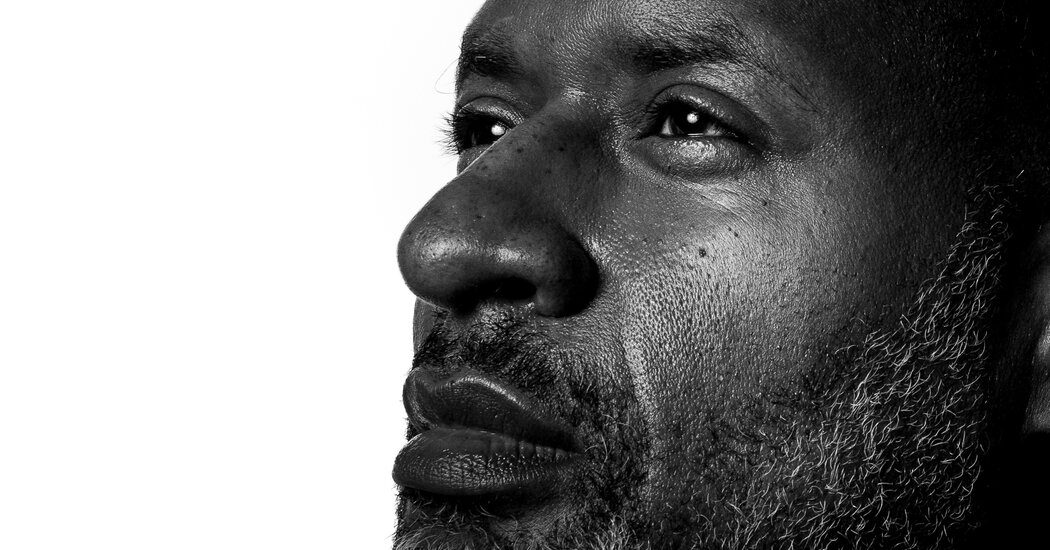 When my brother died, my life was a mess. In public, I was a New York Times columnist, a CNN contributor about to launch his own Black News show, and an author about to publish his second book. My first, a memoir, had been adapted into an opera that would soon premiere at the Met. I trained and ate well. “Health is wealth” was my motto.

But privately, I was not in good health. I was lonely and alone. I drank too much. I lived my life as if it was about to end. I was afraid of being alone with my pain, because in the calm, it became noisy.

When people saw me, when they experienced me, maybe they saw a free spirit, even a reckless one. But in truth, what they saw was the personification of pain and trauma, walking and talking.

In a month, I changed everything. I stopped drinking. I learned to sit with myself, alone, and experience my emotions, and face the difficult, and even the most exhilarating, days head-on. I was and still dated someone really special who taught me what it’s like to be at peace with yourself.

And I came to see things clearly again – things that seem so simple to me now, but somehow I couldn’t see then: that life is a series of peaks and valleys, and it’s a mad rush to try to flatten them. outside. This beauty lies in the connections we make, to ourselves, to family, to friends, to the earth. Let’s not judge the quality of a life by the volume at which we live it. That I deserve to be nice to myself.

I am finally, fully, at peace.

I pondered for months whether to write this column, whether it would be better, as some advise, to have an impeccably curated public figure. But the only image I want to project is one of honesty, openness and even vulnerability. The mission of my job is to help others in any way possible, and that includes using the example of my own life and my own shortcomings.

An update on COVID-19 in New Bedford