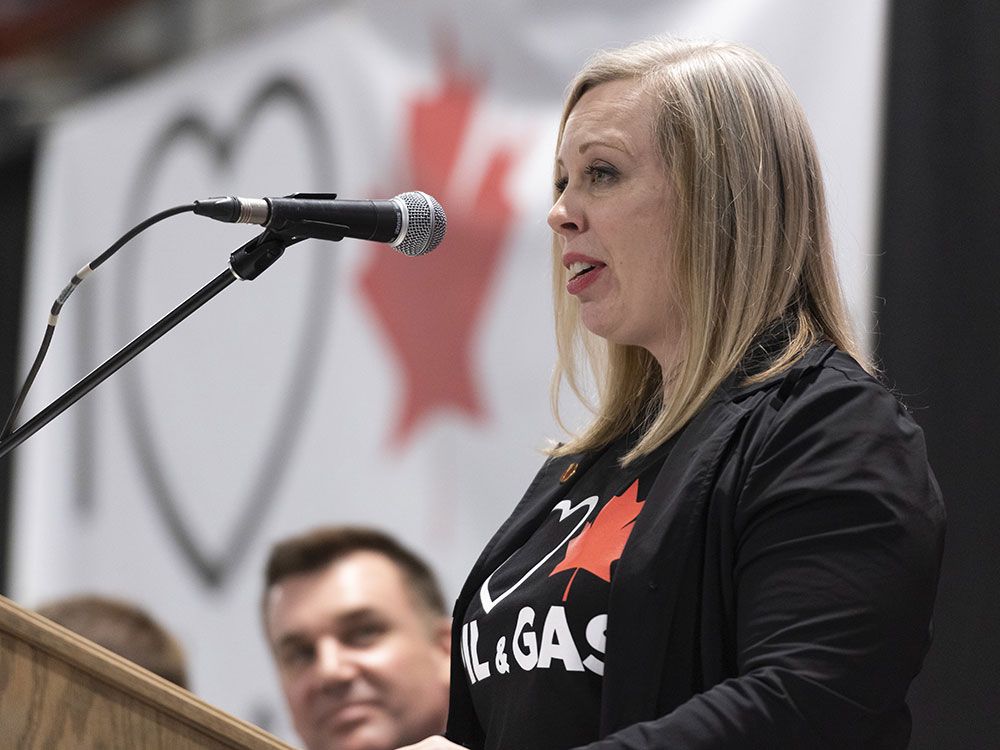 OTTAWA — The Conservative senator ousted for spearheading an effort to overhaul Erin O’Toole’s leadership says an upcoming report on the party’s electoral defeat must address its most serious flaws, including those of its leader.

Saskatchewan Senator Denise Batters was shown the door to the National Conservative Caucus last year, after launching a petition for members to sign in hopes it would spur the party to hold a review of management earlier.

The Conservative Party dismissed that process as invalid, but concerns remain within caucus and more broadly about O’Toole’s ability to lead.

Among those are frustrations over his campaign U-turns on promises related to gun control and conscience rights, issues important to many supporters.

Batters says she was not asked to participate in the review, although she says others who have told the author to contact her.

“This campaign review should accurately reflect all major issues that were raised during meetings with participants,” Batters said in a statement.

“I heard that the questions seemed to focus on operational and process issues rather than what many participants considered to be the most important issues of the leader, the platform and the many flip-flops that are happening. are produced during the election. ”

A party spokesperson confirmed this week that plans remain unchanged to keep the review for internal eyes only, meaning those of senior executives as well as its caucus and national council.

Sign up to receive daily news from the Montreal Gazette, a division of Postmedia Network Inc.

The next issue of Montreal Gazette Headline News will soon be in your inbox.