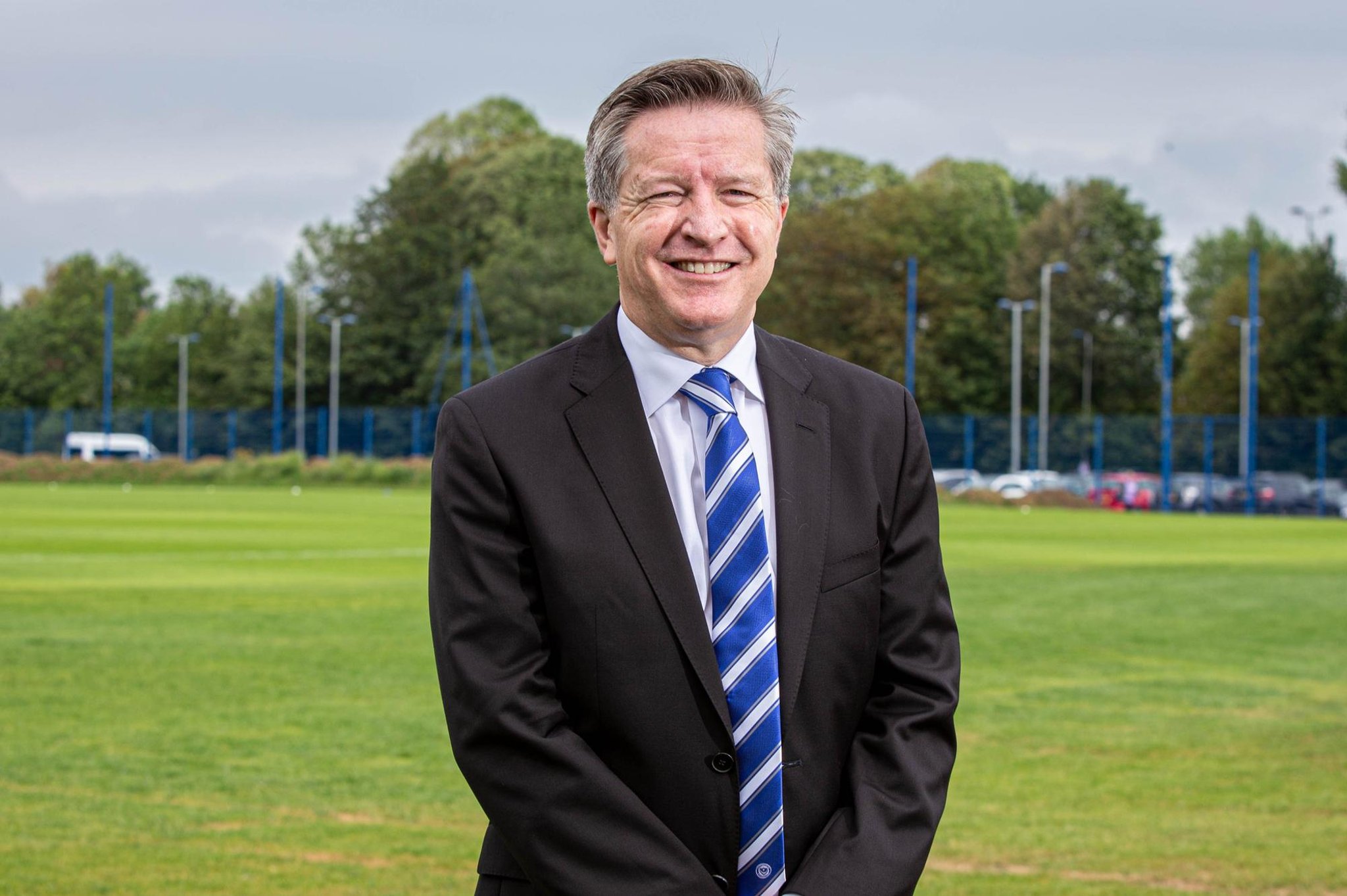 Speaking to the club’s website, the Blues general manager admitted that extra funds were made available in January in order to secure a deal for Denver Hume.

The former Sunderland left-back arrived at Fratton Park in the final week of the transfer window, with Pompey paying £200,000 for the 23-year-old.

He was one of five signings made by Cowley last month.

Register to our Portsmouth FC newsletter

The newsletter mute the noise

But was the only one to arrive for a fee, with Cullen adding the left-sided player represents the most expensive signing made by the Blues in January since the club emerged from administration.

However, Pompey’s CEO explained that additional help was needed to land Hume.

And so did Michael Eisner’s stepping in to help secure deals for Joe Morrell and Mahlon Romeo this summer. Cullen said the club’s American owners have agreed to increase the budget to sign someone who fits the long-term profile of the type of player Pompey wants to attract.

“Denver represents the type of business we want to do in the future – bringing in young players with pedigree, assets to the football club aged 23 or younger,” Cullen said.

“Denver fit that bill, highly recommended, quite a bit of competition for him as there was indeed for Tyler Walker.

“We got to the stage where we needed to negotiate a fee with Sunderland and ended up paying a fee in this window which is the highest fee Portsmouth Football Club has paid in January’s post-transfer administration.

“And that only happened if the owners were willing to increase the budget even further.”

“We increased the budget this summer with the signings of Joe Morrell and Mahlon Romeo.

“It brought the budget to a much higher level than last year – and they increased it again in January to allow us to deliver and pay the fees for Denver Hume.

“So we’re grateful for that and it’s got us to a point in the season where we feel we can move forward.”

With Pompey currently working on the lower section of the North Stand as part of their £11.5m Fratton Park redevelopment plan, many fans would be forgiven for thinking such an outlay would have a cash impact. available for Head Coach Cowley to conduct his transfer business.

But Cullen insisted that the current project — as well as Roko’s recent acquisition and plans in place for it — were unrelated.

He also added that the “significant losses” suffered by the club during the pandemic had been covered by the Eisners.

Asked about the stadium and Roko developments colliding with Cowley’s buying power, Cullen replied: “Not at all – they’re two separate pots of money so the player’s budget really comes from the P&L d operation and we put a budget together.

“We suffered significant losses last year and I think fans will be quite shocked when they see these figures later in the month as to the extent of these losses, which were funded by the owners.

“And, again, we are going to have losses this year.

“But no, the owners are ready to invest, they are ready to maintain and then increase the budget and the stadium works come out of a different capital expenditure pot.

“It’s totally different and the supporters will have seen the owners pour significant capital into the club in terms of new share issues over the past few months, which actually facilitates this work in a completely independent way from what we do. on the side of the players.

“The club has no debt, the club is in a position where the owners are prepared to support the two things quite separately.”