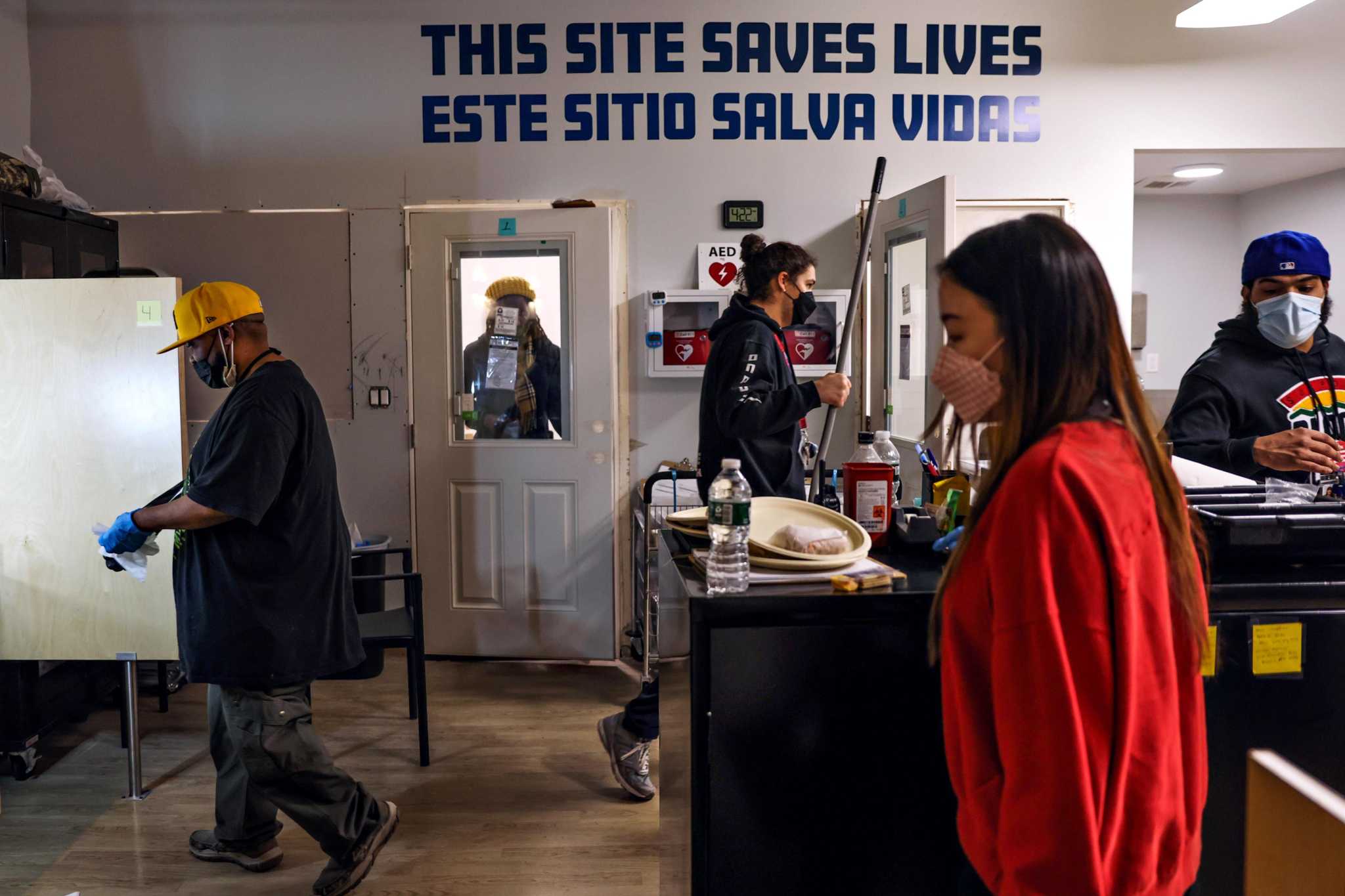 The girl did not know what had happened. His mother had gone to the bathroom, and shortly after, there was the sound of a crash. She called 911. After two rounds of CPR, her mother arrived at the hospital with paramedics breathing for her, unconscious but with a pounding heart. In the trauma room, she was quickly given naloxone – and within a minute she opened her eyes. Within minutes, she asked me where she was. This story is unusual for a fact: this mom would live. Many before her did not. And, without a meaningful change in how we address the opioid crisis in the state of Connecticut, many more girls (fathers, brothers, sisters, neighbors, friends) will be waiting breathlessly in the halls of our health services. emergency as their loved ones hang in the balance between life and death.

It’s time for an overdose prevention center in Connecticut.

Overdose Prevention Centers (OPCs), also known as safe consumption sites or supervised injection sites, are facilities that provide clients with sterile supplies and medical supervision for the safe consumption of pre-obtained medications . If trained staff recognize a person at risk of overdose in their facility, they administer overdose prevention measures, including oxygen and naloxone if necessary, to save the person’s life. Because people who use intravenous drugs are also at high risk for infectious diseases and underinsurance, these centers also often serve as a point of contact for the provision of other necessary services to this population, such as health, peer counselling, wound care, social services. services, and more.

The first OPC opened in Switzerland in 1986; now there are more than 75 in operation in seven different countries in Europe alone. The best-studied OPCs in the world are found in Vancouver, Canada, and Sydney, Australia. Studies at these sites have shown that CPOs are associated with reduced hospitalizations for skin infections among people who inject drugs, a two-thirds local decrease in monthly opioid overdose ambulance calls, and a decrease in the number of new HIV infections per year. . In fact, several studies conclude that CPOs are self-financing solely on the basis of decreasing HIV transmission.

Opponents of OPCs argue that a space dedicated to injecting drug use could bring crime to an area or make it easier to continue substance abuse, but the data tells a different story. A recent systematic review of published data found no increase in local crime or public nuisance around CPOs. Indeed, if anything, an OPC moves drug use from parks and streets into a building (nice and clean), away from the public eye. In addition, the use of detox services in Vancouver increased by 30% in the year following the opening of its OPC. Why? Because CPOs bring the people who could benefit most from drug rehabilitation and other social services into a building where information and access to these services is readily available. For some clients, the OPC may be their only point of contact with the medical system. It may be the only place they find that people care about them, that there is a system in place to support them.

After more than 30 years in other countries, America is starting to catch on. New York opened its first two sites last year, and they are already well used and successful. Rhode Island authorized a two-year pilot program last year in legislation that went into effect last March. Let Connecticut follow our neighbors and lead the country in harm reduction policy, as we did when we introduced needle exchange programs in 1990.

The time has come to adopt legislation in favor of mutual funds. Connecticut is working with its biggest surplus and rainy fund in years. The momentum is building. Our public health committee just held a hearing on this issue on July 28, where the testimony was overwhelmingly positive; where Sam Rivera, Executive Director of OPC New York (OnPoint NYC), spoke a little about the finances of his centers (a good investment from every angle) and at length about their humanity: where people go in their darkest times “to be treated like humans”. And with those words, Mr. Rivera hit the heart of the opioid epidemic.

The reason opioids continue to kill Americans at the rate of one every five minutes is frustratingly simple: stigma. From April 2020 to April 2021, more than 100,000 people in the world’s most resource-rich country died of an opioid overdose, despite widespread access to an effective, instant and cheap antidote. All around us people are drowning and we have a surplus of life jackets. Why does the drowning continue? Because stigma and the law require those who drown to swim out of reach and out of sight, into toilets and back alleys. Our current approach to this outbreak – shielding your eyes and buying more life jackets – is clearly not working. More people are dying every day. It’s time to change our approach and look into the eyes of the people we are trying to help. Isn’t their life worth it?

Dr. Daniel Kerekes is a surgical resident at Yale, where his experiences in the trauma wards of the Yale-New Haven Health System made him a strong advocate for harm reduction legislation.