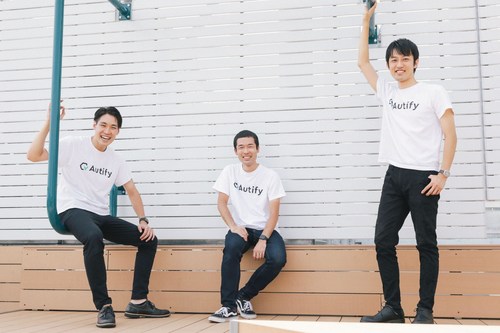 Authorize, an AI-powered codeless software test automation platform based in San Francisco, Calif., has raised $ 10 million in Series A funding.

The company plans to use the funds to accelerate its global expansion and support new product development, including the launch of Autify for Mobile for native app testing.

Launched in 2019 and led by CEO Ryo Chikazawa, Autify is a no-code web application that allows anyone to create, run, and automate software test cases without programming knowledge or automation skills. The solution is already implemented in a large number of B2C and B2B SaaS enterprises and organizations in Japan and around the world, including Unity, DeNA, ZOZO, Q4 and other customers. With the recently announced launch of Autify for Mobile, anyone can create and run test cases simply by using their mobile app on a web browser, without the need to prepare real mobile devices with different combinations of systems. operation, screen sizes, network operators and users. scenarios.

Citrix built a browser and lost a CEO • The Register