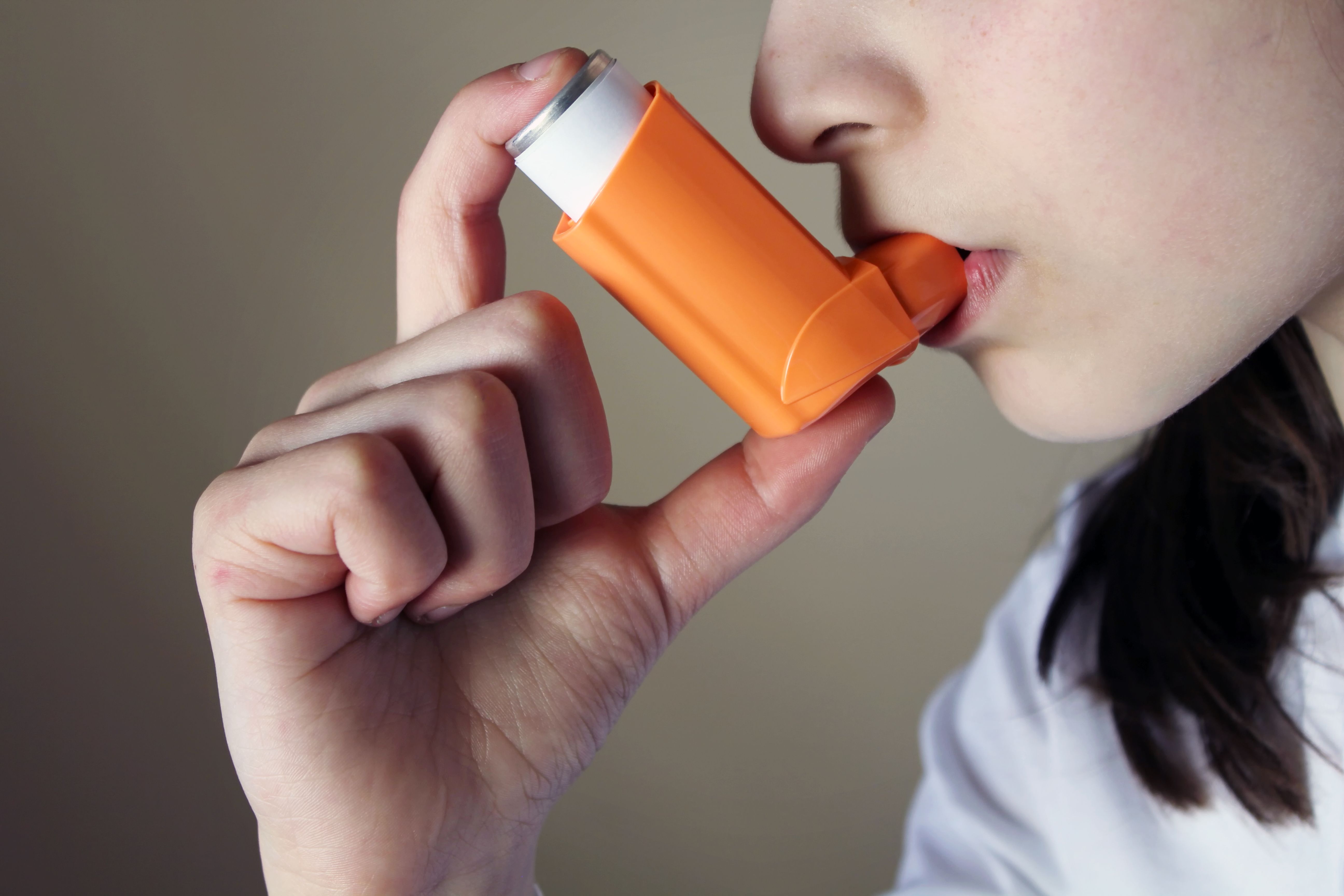 Participation in education sessions and frequent web monitoring predicted outcomes at 1 year of asthma control in adolescents with partially controlled and uncontrolled asthma.

A study published in JMIR Pediatrics and Parenthood found that attendance at education sessions, especially in combination with frequent web monitoring, is an important determinant of one-year outcomes of asthma control in Internet-based self-management programs (IBSM) for adolescents with partially controlled and uncontrolled asthma.

To assess potential predictors of favorable outcomes in an IBSM support program, researchers conducted a subgroup analysis that included adolescents from the Netherlands aged 12 to 18 with a doctor’s diagnosis of persistent asthma. . These adolescents had participated in the intervention group of a randomized parallel trial (the SMASHING trial), which had a one-year follow-up with assessment periods of 2 weeks at baseline and at 12 months.

Only patients with partially controlled and uncontrolled asthma, as defined by an Asthma Control Questionnaire (ACQ) score greater than 0.75 or an Asthma Therapy Assessment Questionnaire score greater than 1.0, were included in the trial. There were originally 46 participants in the intervention group and 44 in the usual care group, but only 35 and 40 participants remained in each group, respectively, at the end of the study.

â€œIn addition to usual care, adolescents in the IBSM intervention group received protocol education during sessions that only involved small groups of participants,â€ the study authors explained. In addition, participants were asked to monitor their asthma control using ACQ on a weekly basis, and they received instant treatment advice according to a web-based personal treatment plan.

Participants were asked to record asthma control results by completing the 7-item ACQ on a weekly basis, which included lung function measured using a portable electronic spirometer and recorded in a personal page on a secure web application. They were also allowed to report their daily symptoms by contacting the asthma nurse or using a journal card.

â€œMonitoring and education were only accessible to the intervention arm; therefore, there are no such data for participants in the control group of the study, â€said the authors.

Of the 35 participants, 22 (63%) completed at least 1 training session. Adolescents with partially controlled or uncontrolled asthma who attended education sessions exhibited significant and clinically relevant improvements in asthma control (ACQ score difference, -0.6; P = .03). These adolescents also showed a non-significant trend in improving asthma-related quality of life compared to those who did not adhere to education (PAQLQ score difference, -0.45; P =. 15).

“Regarding possible selection bias, one could argue that improved asthma control in patients who adhered to education and monitoring might not be due to adherence to the intervention itself but, on the contrary, could have been due to the selection of a cooperative and a population of adherent patients who can be expected to present a better state of health, â€said the authors. “However, even within a group of potentially adherent patients, we observed further improvements in asthma control in patients who attended education sessions.”

See the nursing shortage from a student’s perspective