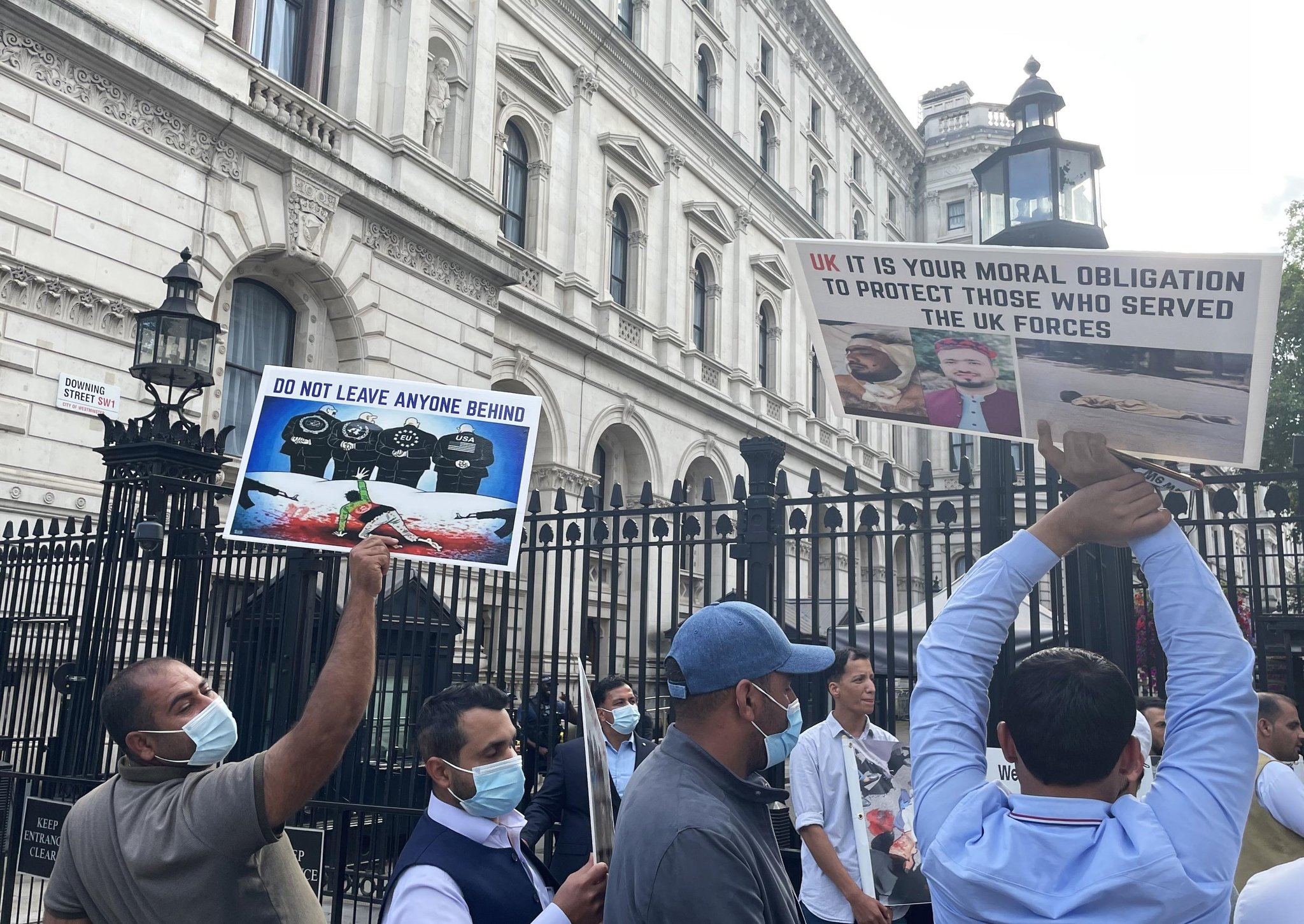 WE are watching the government suggest it could allow 5,000 people to flee Afghanistan this year. People who risked their lives to support British troops for over 20 years.

Earlier this year, the same government found £ 45million to help Hong Kong migrants escape growing political oppression in the former colony. Up to five million people could be eligible to participate in this integration program which will provide funds to help newcomers access housing, education and employment.

Register now to our daily newsletter

The newsletter i cut through the noise

Politicians suggest the move respects the UK’s historic and moral commitment to the people of Hong Kong.

It was Boris Johnson addressing the House of Commons on the Afghan crisis.

As we leave Afghanistan, along with our American allies, our new aircraft carrier HMS Queen Elizabeth is heading for the Chinese coast (half the American planes and pilots) as a sign of power.

Does this mean that we will leave one war to their orders and that we will be ready to start another with them?

WE should never have been involved in Afghanistan in the first place. Let them go on with their way of life – this has nothing to do with us and they should not receive any help from us to promote their backward thinking.

Don’t be surprised when the West-made Armory begins to appear. At least thank goodness a lot of young lives in our own army will be saved by keeping our noses out of Afghan affairs.

Isn’t there a moving train that Sir Keir Starmer doesn’t jump on? He first criticizes the blockages, then the deployment of the vaccine. And now he criticizes the withdrawal from Afghanistan. Has he never heard of constructive opposition?

NO amount of good works, of Parliament giving the living space of our people, will change what it is: lasting shame. Those who despise democracy have made their point. No party will deserve our votes again in my lifetime.

IN his dreams, our Prime Minister likes to think he could emulate Winston Churchill. Maybe it’s just as well that he wasn’t there in 1940, or the evacuation of Dunkirk might never have happened?

Support the Yorkshire Post and become a subscriber today. Your subscription will help us continue to bring quality news to the people of Yorkshires. In return, you’ll see fewer ads on the site, get free access to our app, and receive exclusive member-only offers. Click here to subscribe.